Diplomatic relations between the Republic of Belarus and the Lao People’s Democratic Republic were established on February 7, 1994.

The head of the Foreign Ministry of Laos visited Belarus in August, 2001 (the current Lao President Mr. Thonglun Sisoulit) and June, 2013.

August 19, 2022 Mr. Vladimir Andreichenko, the Chairman of the House of Representatives of the National Assembly of the Republic of Belarus, discussed the state and perspectives of the inter-parliamentary cooperation via videoconference with the Chairman of the National Assembly of Laos Mr. Xaysomphone Phomvihane. An agreement was reached on the exchange of visits. 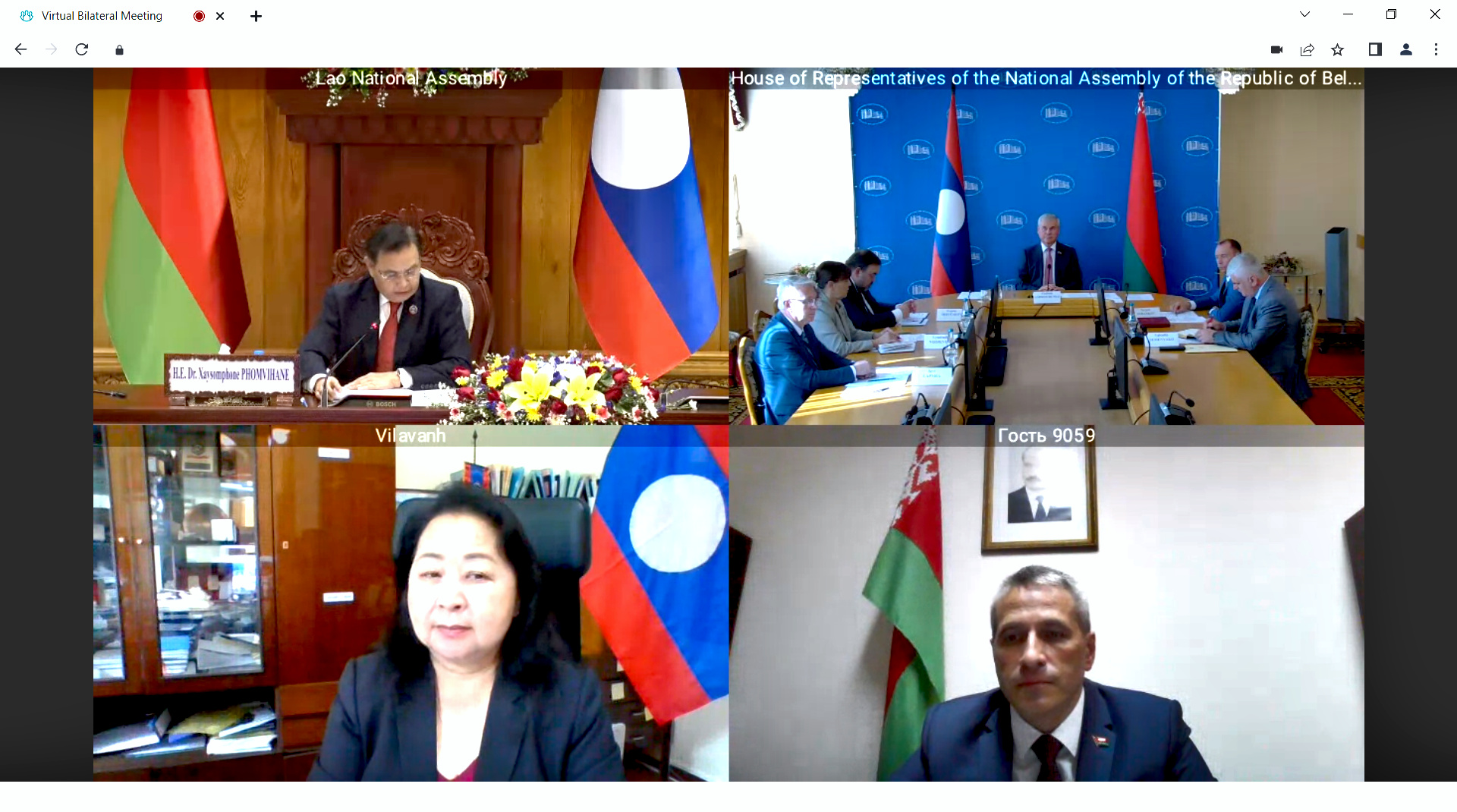 In May 2018, a visit to Minsk was organized by the Head of the Foreign Relations Department of the Central Committee of the People's Revolutionary (Communist) Party of Laos Mr, Sunthon Sayachak. 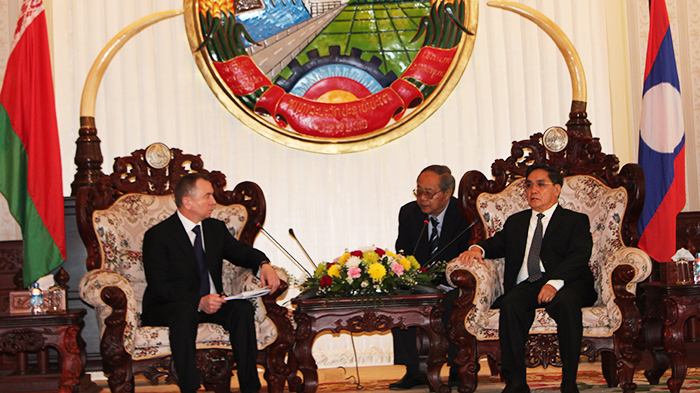 In August 2015, the 2nd round of the political consultations at the level of Deputy Foreign Ministers took place in Minsk.

Belarus and Laos effectively cooperate on international foras. In 2022, Belarus supported the candidacy of Laos to the UN Economic and Social Council (ECOSOC) for the period 2023-2025.