History of the diplomatic relations establishment

Diplomatic relations between countries were established on January 24, 1992.

Since March, 2022 Mr. Uladzimir Baravikou has been an Ambassador Extraordinary and Plenipotentiary of the Republic of Belarus to Vietnam. Mr. Ruslan Varankou holds the post of the Consul General in Ho Chi Minh City since April 2022.

On April 13, 2022 the Ambassador of Belarus to Vietnam Uladzimir Baravikou presented Credentials to the President of the Socialist Republic of Vietnam Nguyen Xuan Phuc. 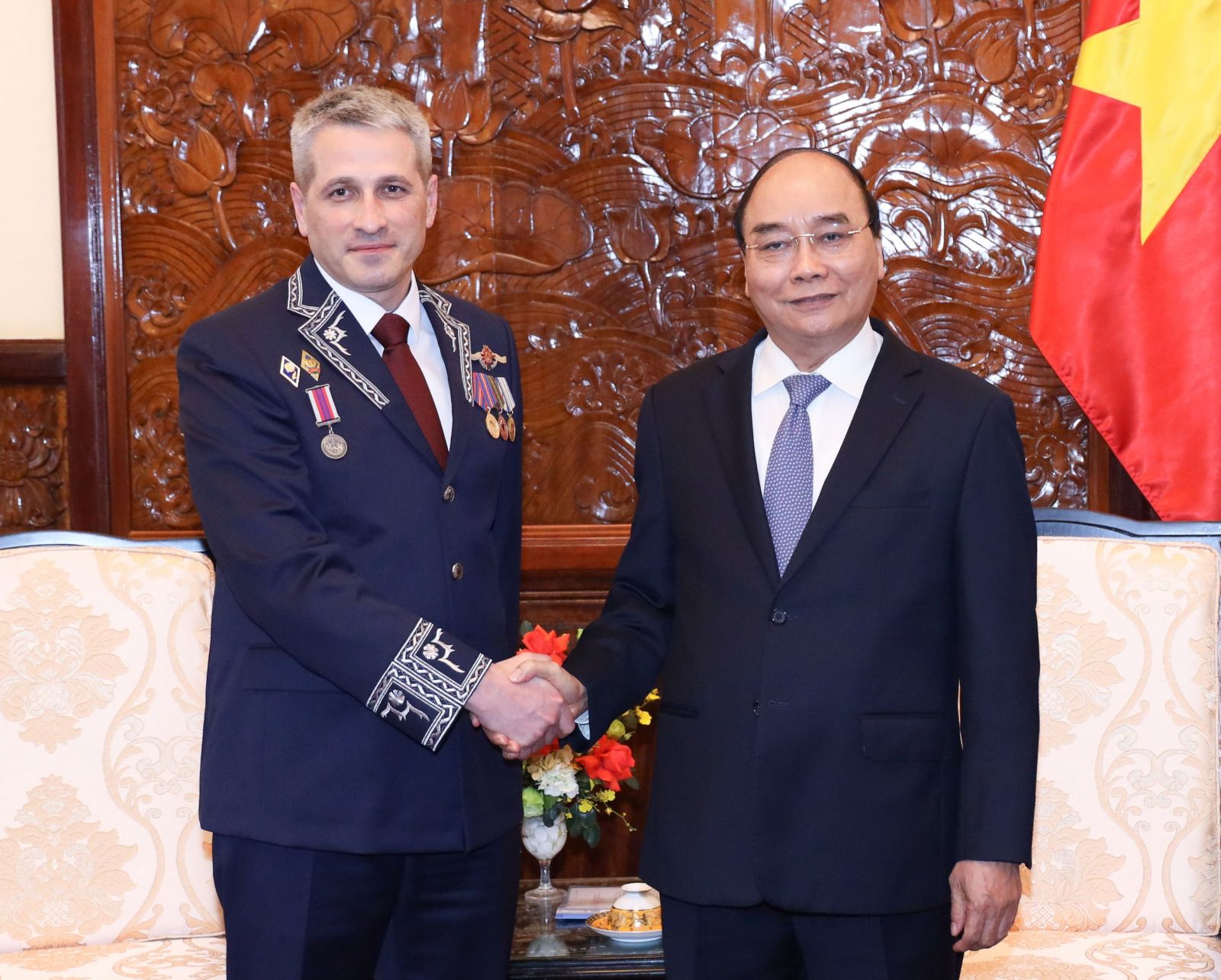 Political visits at high and the highest levels

In 1997, 2008 and 2015 the President of the Republic of Belarus H.E. Mr. Alexander Lukashenko paid official visits to Vietnam.

In June, 2017 the State visit of the President of Vietnam H.E. Mr. Tran Dai Quang to Belarus was arranged. 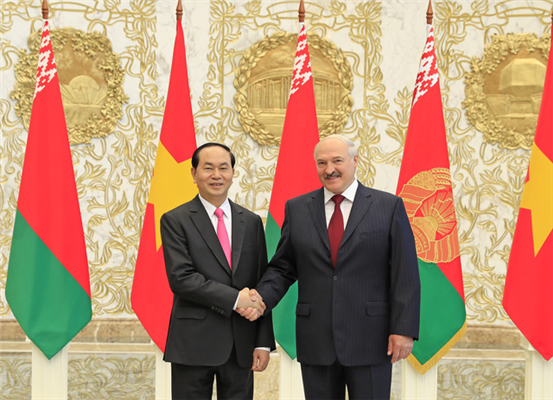 In November, 2014 the General Secretary of the Central Committee of the Communist Party of Vietnam H.E. Mr. Nguyen Phu Trong made an official visit to the Republic of Belarus. 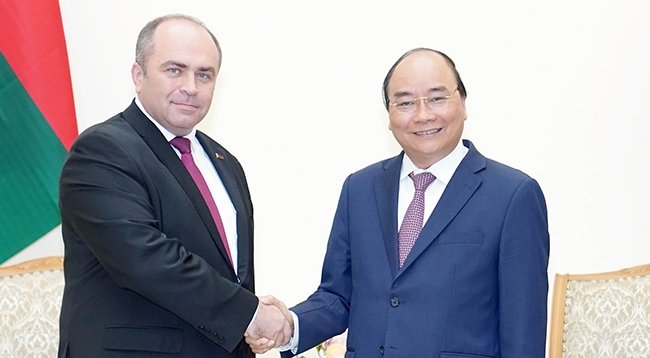 There is a regular exchange of visits at the level of ministries and organizations heads of Belarus and Vietnam.

Inter-parliamentary links are rapidly developing. Exchange of parliamentary delegations takes place, meetings are held as a part of multilateral events.

In September, 2018 H.E. Mr. Mikhail Myasnikovich, Speaker of the Council of the Republic of the National Assembly of, took part in mourning events in Vietnam in connection with the death of the President of Vietnam H.E. Mr. Tran Dai Quang. 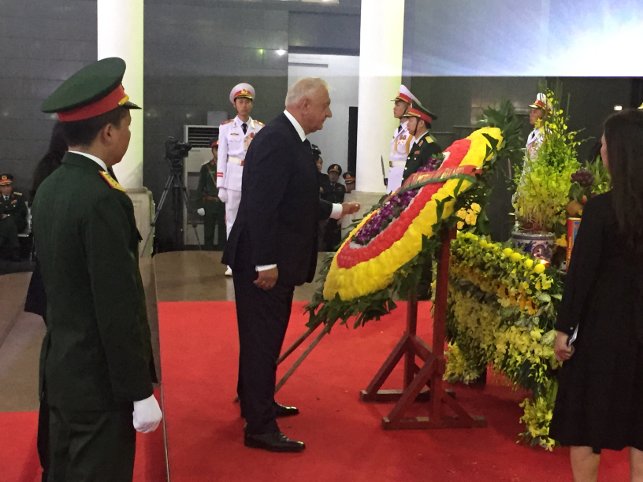 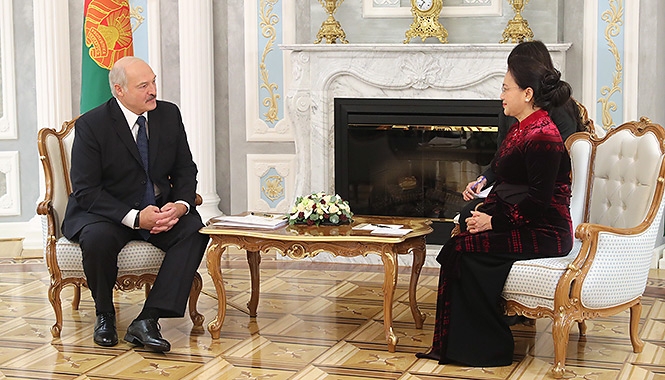 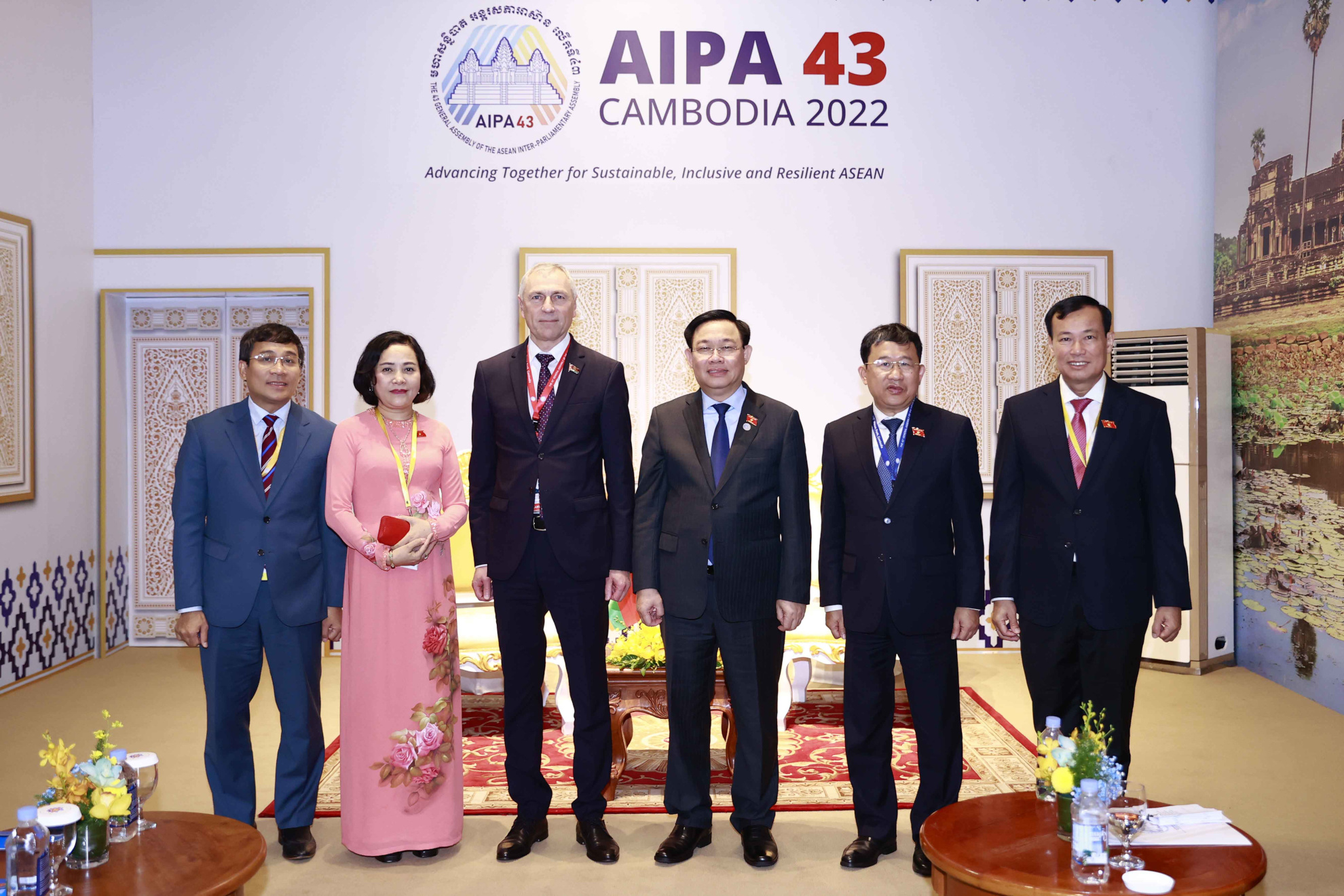 On a regular basis consultations between the foreign ministries of the two States are held. In March, 2014 H.E. Mr. Vladimir Makei, Minister of Foreign Affairs of the Republic of Belarus, visited Vietnam.

On January 12, 2022, the next round of Belarusian-Vietnamese inter-MFA consultations was held in Hanoi. 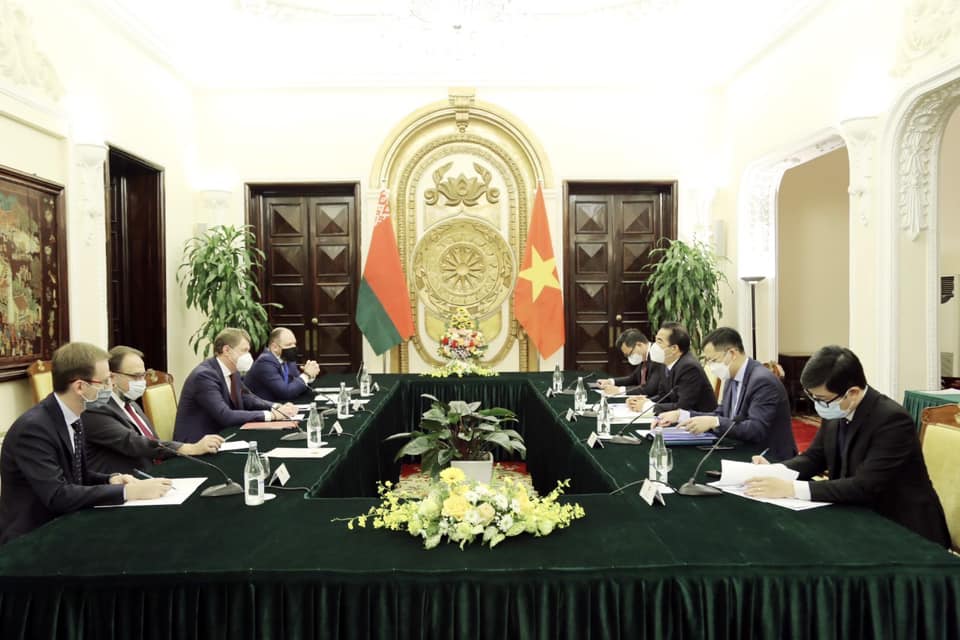 A developed legal framework has been formed, which includes over 85 interstate, intergovernmental and interdepartmental international legal documents.

Belarus and Vietnam successfully cooperate within the framework of international organizations and extend mutual support during the elections to its leading positions.

In 2022, Belarus supported the candidacies of Vietnam in the elections to the UNESCO Intergovernmental Committee for the Safeguarding of the Intangible Cultural Heritage, to the Council of the International Organization for Standardization, as well as to the UN Human Rights Council.