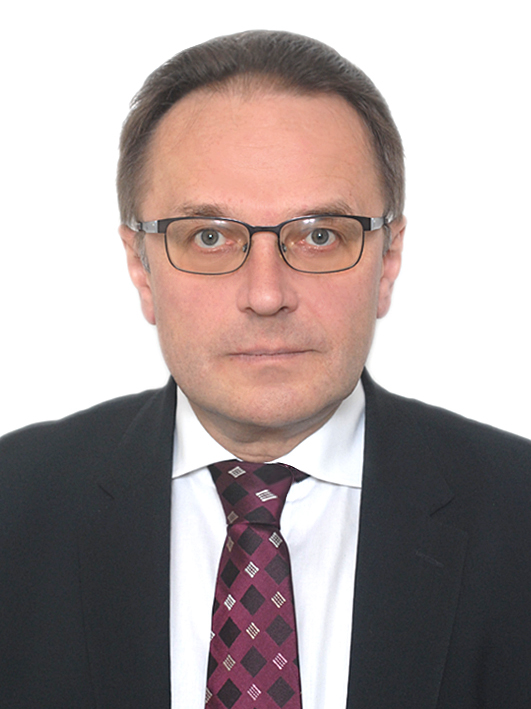 Graduated from Minsk State Pedagogical Institute for Foreign Languages in 1984, in 1999 — from the Russian Customs Academy majoring in “customs affairs”, and in 2009 from the Magistrate program of the Academy of Public Administration under the aegis of the President of the Republic of Belarus majoring in “juresprudence”.

Married, has two sons and a daughter